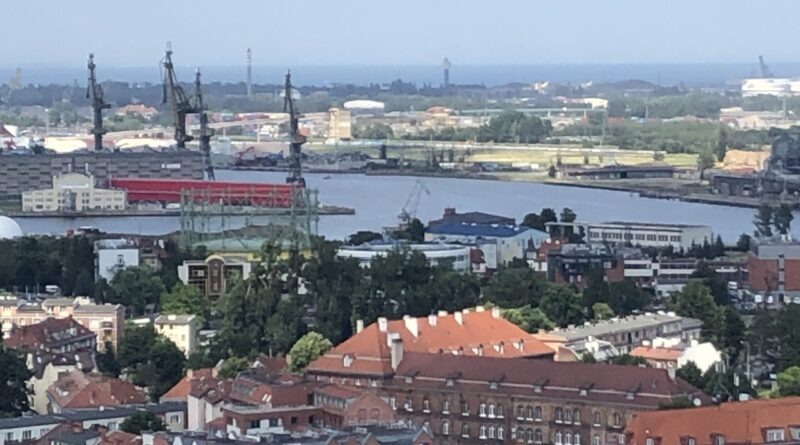 On 27 June 2021 at 04:50 hours (yes, an unchristian time, but I was awake) I leave Swinemunde behind me and sail on to the Baltic. First destination Darlowo at 79 miles, so about 15 hours sailing. The weather is calm and the trip goes well. But later I realised that the Netherlands would be playing, which made me decide to walk into Kolobreg and watch football after all. At 15:18 I walk into Kolobreg and tie up at a quay that I would not have preferred, but then, you are not always in control. There is some music behind the quay so food for my Youtube movie no. 9. The football was a disillusionment Netherlands exit. At 08:15 I leave again for the next trip Darlowo I skip and head for Ustka. The weather is fine visibility 10 km temp 25 wind west 3 with a slight swell. I pass Darlowo at 14:50 where I have walked in 2015. Arrival in Ustka 19:00. In the harbour channel I wanted to go to the Marine but the bridge keeper gestured me to sail on. In retrospect, I think he made a deal with someone there, because soon someone was waving for me to moor with him along the quay. When I wanted to pay and asked if I could pay by bank card, the answer was no. And what does it cost, I asked, to which the man replied 60zlt (13 euro). As I had no Polish money I offered him 20 euros, which he gladly accepted and with warm greetings he disappeared. Grrrr, 7 euros too much to pay. This will not happen to me a second time, next time I will wash up somewhere. In any case, I was able to stretch my legs a bit and choose a restaurant for a bite to eat.
29-6-21 Ustka – Leba 30 Nm.
Departure at 07:00 The weather is the same as yesterday, so not too bad. The wind is not blowing at all and the sea is as smooth as a mirror. At 13:10 I walk into Leba.

30-6-2021 Leba – Wladyslawowo 30Nm.
Left at 08:18 for Wladyslawowo. That place evokes memories of my engine problems in 2015. Then I had left this last stop before Gdansk and was later taken out of the sea by the rescue because of my engine problem. But we have put that problem behind us. I arrive again in a harbour with all the carnival that apparently belongs to a Polish harbour and off at 16:30. Here also no Euros but Zlotys, so I went into the village and got my pin, also solved.
01-07-2021 Wladyslawowo – Gdansk 32 Nm
Left at 08:45 with destination Gdansk, the ultimate destination of this year. After some crossings in the bay to Gdansk because of winds that went another way than I had foreseen, I finally sailed into the canal, the gateway to Gdansk. At 18:15 I moored at the Marina. They were already waiting for me as I had reserved my place for a week via the internet. The same harbour where I had been dragged in by sailing friends with an engine that didn’t work any more, and now under my own steam. Weekly price incl. electricity 88.38 euros for 7 nights. In 2015 it was still 56 euros.
I make here my Youtube movie Impression of Gdansk
See also the slide show with photos of Gdansk

Continuing the round trip part 5 “To cross or not to cross?” 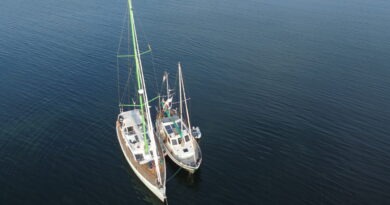 2022 The Baltic Sea to Denmark 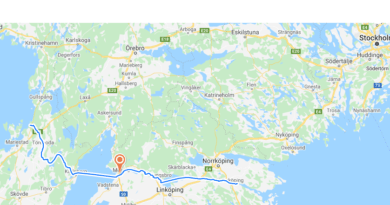 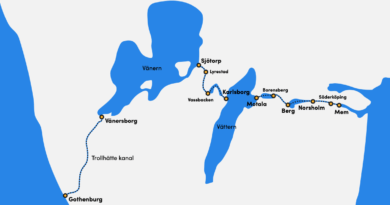