Aviation and Sailing run as a red thread thru my live. As a young man I started my carreer in Aviation at the Fokker aircraft plant on the company school for training as sheet metal worker. 8 year later I left Fokker, after fulfilling 2 years military service at the Royal Dutch airforce, to start working as ground engineer for Pan American Airways. Again after a period of 8 years I started working as system engineer for the Dutch airline leisure company Martinair Holland. After another 8 years I moved internally to operations to to organize cockpit crew training.
Sailing I did my whole live, however I never owned a boat myself. I was until after my divorce hat I decided to buy a boat and start living on it with only crew member my late cat Sailor. In the mean time I have a new cat called Simba.
After a long live in Aviation it ends in 2010 by retirement. The last 3 days of my working period, I sail my boat in front of the Martinair office, with a proud company vlag in my rigging. 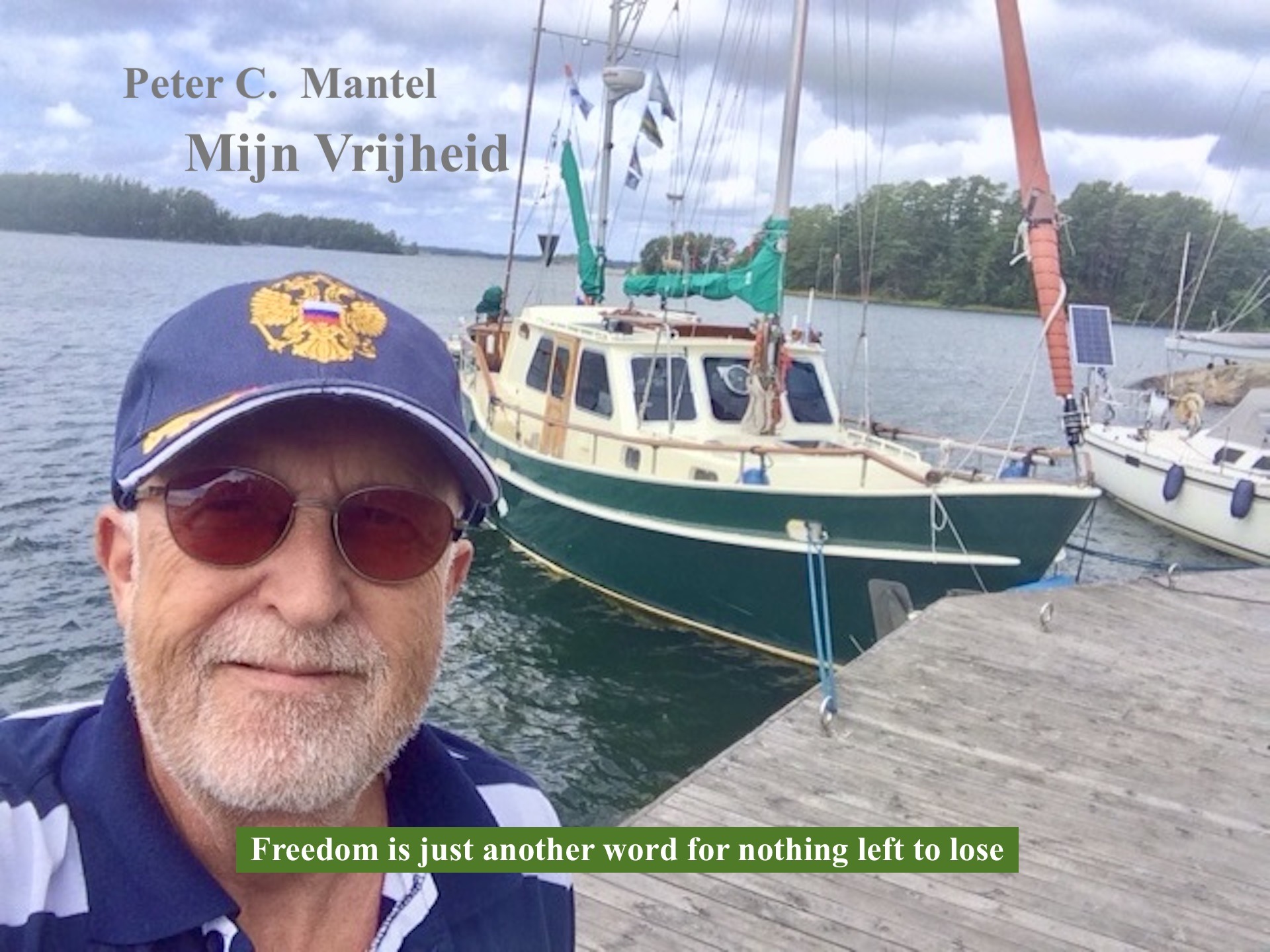